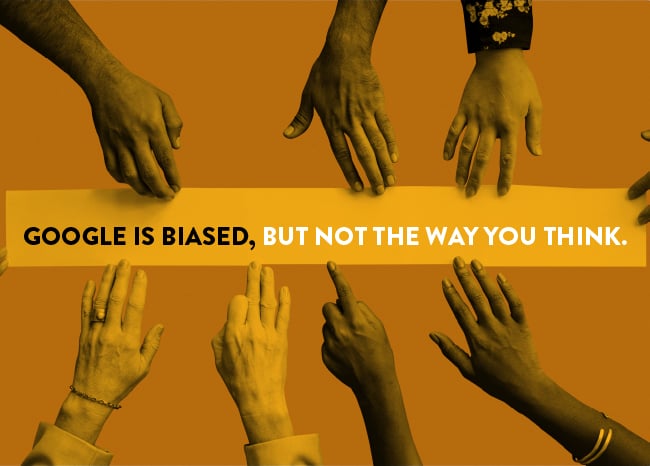 “Facebook, Google, and Twitter, not to mention the Corrupt Media, are sooo on the side of the Radical Left Democrats. But fear not, we will win anyway, just like we did before! #MAGA” 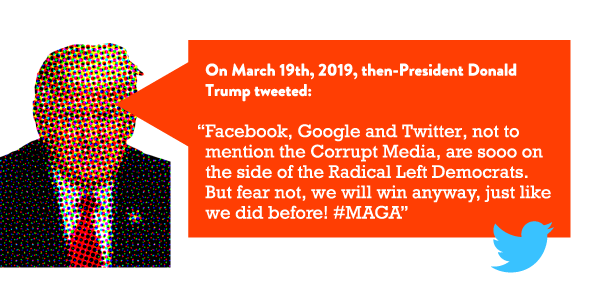 The sentiment he expressed was neither unique nor new. Since then, many have complained about a supposed bias that Google has against some political views. (Usually, the views held by the one who is complaining.)

The notion that Google is biased is not limited to the political realm. I have heard clients display similar concerns in the past when they talk about Google penalties against their site or express frustration that their competitors have always outperformed them on search engine results pages (SERPs). 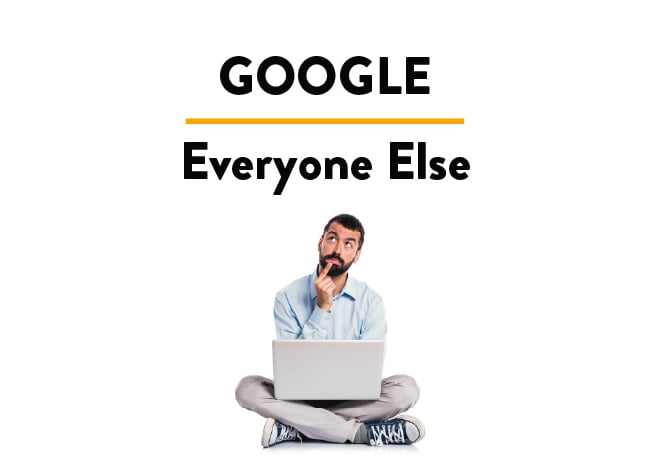 There is a point of view that I will call “the Common Perception.” You may not hold this point of view, but if you work with people who have struggled to earn organic traffic through Google or other search engines over the years, then I promise that you know someone who does.

The Common Perception is this: Google (or another search engine) is manually taking steps to suppress some pages in favor of others. Sometimes these “others” are competitors — other companies in the same niche whom Google is supposed to favor more. At other times, Google is alleged to be treading on smaller companies so that they can promote their own products or services.

The latter has become an increasingly common point of view since Google has continued to add features to their SERPs and it’s not entirely irrational. After all, if I have been pulling in traffic for my mortgage calculator over the past few years and suddenly Google releases their own mortgage calculator, placing it above mine in the SERP, it’s hard not to feel like you’re under attack.

Why the Common Perception Is Wrong 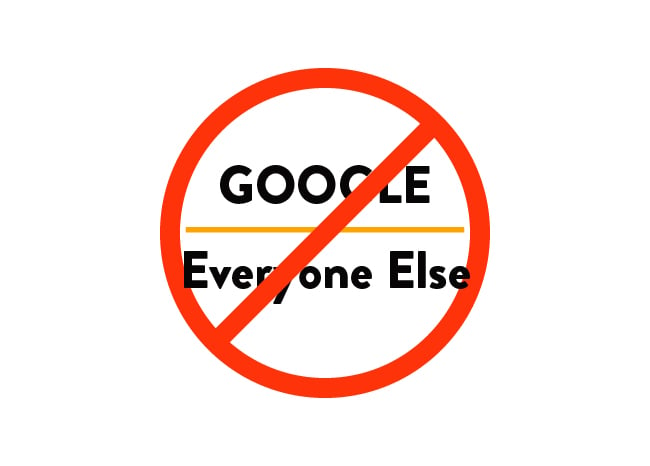 Despite many feelings to the contrary, there is no evidence that Google is actively manipulating search results to favor specific ideological or commercial interests. It’s not even clear how they would change results on the page level.

Google and other search engines operate using algorithms that comb through all of the content their bots have indexed on the web. These algorithms respond to certain page elements such as the inclusion of keywords or loading speed, but they don’t make special exceptions for unique SERPs.

Given the way that search engines work, the idea that Google is getting their fingers into specific SERPs and manipulating the results simply does not make sense. Google has recently revealed that even core elements of their search algorithm, such as YMYL (Your Money or Your Life), are not hardcoded into the system.

This is also supported by the data. In 2020 Ahrefs conducted a study on organic search performance between so-called liberal and conservative news sites. They found that “within the last 6 years, we don’t see any new bias introduced during Google Core Updates.”

How Google Is Biased 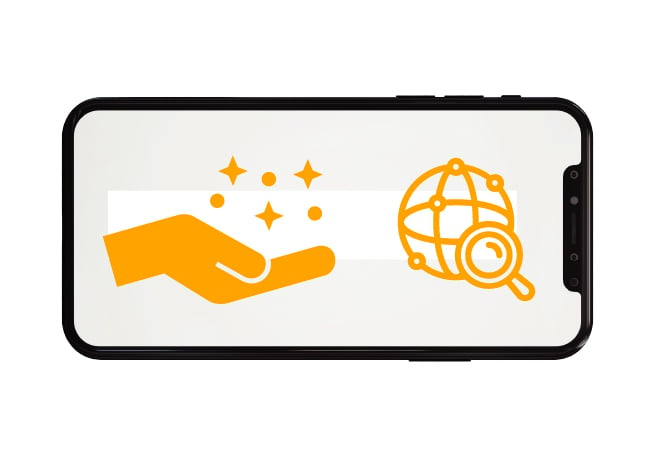 First, Google is not a neutral party. At the end of the day, they have to make some kind of value judgment about what kind of content should rank well on their SERPs. For this reason, Google is biased against thin content and content that could harm users. They favor content that serves users’ needs and if your content is not living up to that standard, then you will perform badly in organic search.

This is a good way for Google to be biased. We want to live in a world where good content that puts users first is valued.

However, that’s not the only way that Google is biased.

As we’ve noted before, Google is an advertising platform. It’s in their interest to serve users so that people keep using their search engine, but that traffic is only valuable insofar as they can make money off of it. Selling ads is one way for Google to make money off of its users.

For that reason, Google will always be biased towards the interests of paid advertisers. In early 2020, Google rolled out a few changes to the way it displayed paid search results at the top of SERPs. As Search Engine Journal’s Matt Southern put it: “Paid results now look virtually identical to organic results, as the new ‘Ad’ label could pass as a favicon if you’re not looking close enough.”

Google later rolled that change back in response to backlash, but their intent was clear. Google has a lot to gain by putting the interests of paid advertisers above those of users and other websites that appear in organic search results.

What You Should Do Now That You Know Google Is Biased 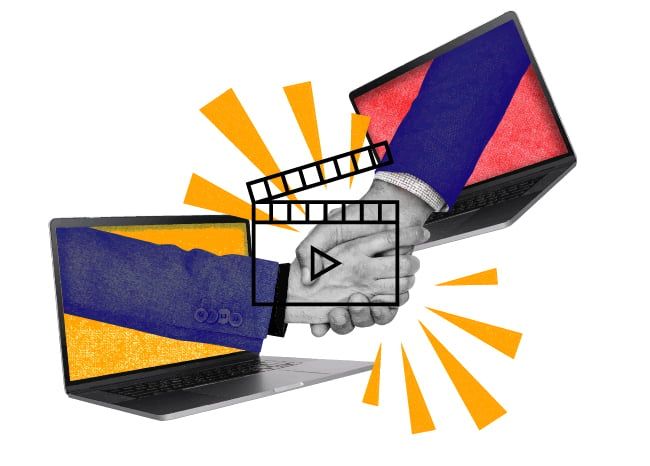 Google is not biased in the way that many people think — it does not manipulate individual SERPs to “pick winners” or target specific companies or points of view. However, we know that (a) Google is biased in favor of good content that helps users and (b) Google supports the interest of its paid advertisers.

Now that you know Google favors good content, you can respond by developing a content strategy for organic search and building links to help search engines notice your content. It’s a good thing that Google is biased towards content that helps users because you can create content that does exactly that. It’s certainly much better than living in a world where black hat SEO techniques reign supreme.

As for Google’s bias in favor of paid advertisers, we all must work to keep Google (and other tech giants) honest. At the time of this writing, there is currently a lawsuit underway against Google. The lawsuit alleges that Google worked with Facebook to consolidate the market in online advertising. Historically, lawsuits against Google have targeted their business practices, not the contents of particular SERPs.

Remember that Google has responded to public backlash before. By watching Google and other tech companies closely, we can advocate for search neutrality and ensure that we are not being duped to support the interests of paid advertisers.

Popular Related Posts
Google’s Love/Hate Relationship with Links
Getting the Most from Google My Business in 2020
SEO Mythbusting: Does Google Have a Political Bias?
Nick Cesare