The human thirst for more more more is a double-edged sword.

On the positive side, our quest to innovate and discover has made us the advanced species that we are. We already have an entire rock to ourselves, but that didn’t stop us from wanting to take one small step for man on a different, more luminous one. That was a thrilling moment in human history. On the negative side, we’re still experiencing the repercussions of the 2008 financial meltdown that was a direct effect of Wall Street’s rapacity.

Although it is often healthy to want for more, sometimes it can be perilous. This is especially true in SEO and link building. If you operate a website and you want people to find it, you don’t just want links; you NEED links. What you don’t need is all of the links. Not all links are good. In fact, a lot of links have the potential to damage your optimization efforts.

This is why link building isn’t all about quantity. When building links, it’s far more important to be mindful of quality.

The Days of Quantity

This wasn’t always the case. For most of its history, Google heavily relied upon the amount of inbound links as a ranking signal. Sites could rank highly for even competitive search queries by building a huge amount of links on other sites that no one ever visited.

Submitting links to sites that would accept just about anything was a piece of cake. Did it make the Internet a better place?

Since its inception, Google has attempted to combat the large amount of webspam birthed as a result of their own algorithm. Jagger was an update in 2005 that targeted paid and reciprocal links. It did some good, but hardly erased the practice of paying for links. Earlier that same year, Google teamed up with Yahoo and Microsoft to invent the nofollow link. It was a great idea at the time, but in today’s SEO it has lost its original intent.

The Penguin update of April 2012, one of the largest algorithm updates in Google’s history, changed link building as we know it. It was Google’s loud and clear statement that they were no longer going to tolerate widely used manipulative tactics.

Google has a strong financial interest to deter webspam. Even if Google seems to be eager to diversify their product line, it’s going to be years before they reap the profits of Glass and driverless cars. The money that stockholders make from Google is a result of Google’s dominance of the search market.

Does this make our jobs much harder? Well of course. Our jobs should be harder though.

At the most recent SMX conference in Seattle, Matt Cutts was poked about the value of links, both today and in the future. Cutts sternly defended the practice of link building, but he suggested that it has to be done a certain way. The kind of link building that Cutts and crew want to see is link building that requires sweat plus creativity.

Of course, he’s being figurative when he says sweat: I’ve built great links, and not once did it require perspiration. If it did, I would have wanted Matt Cutts to start a video series by now: 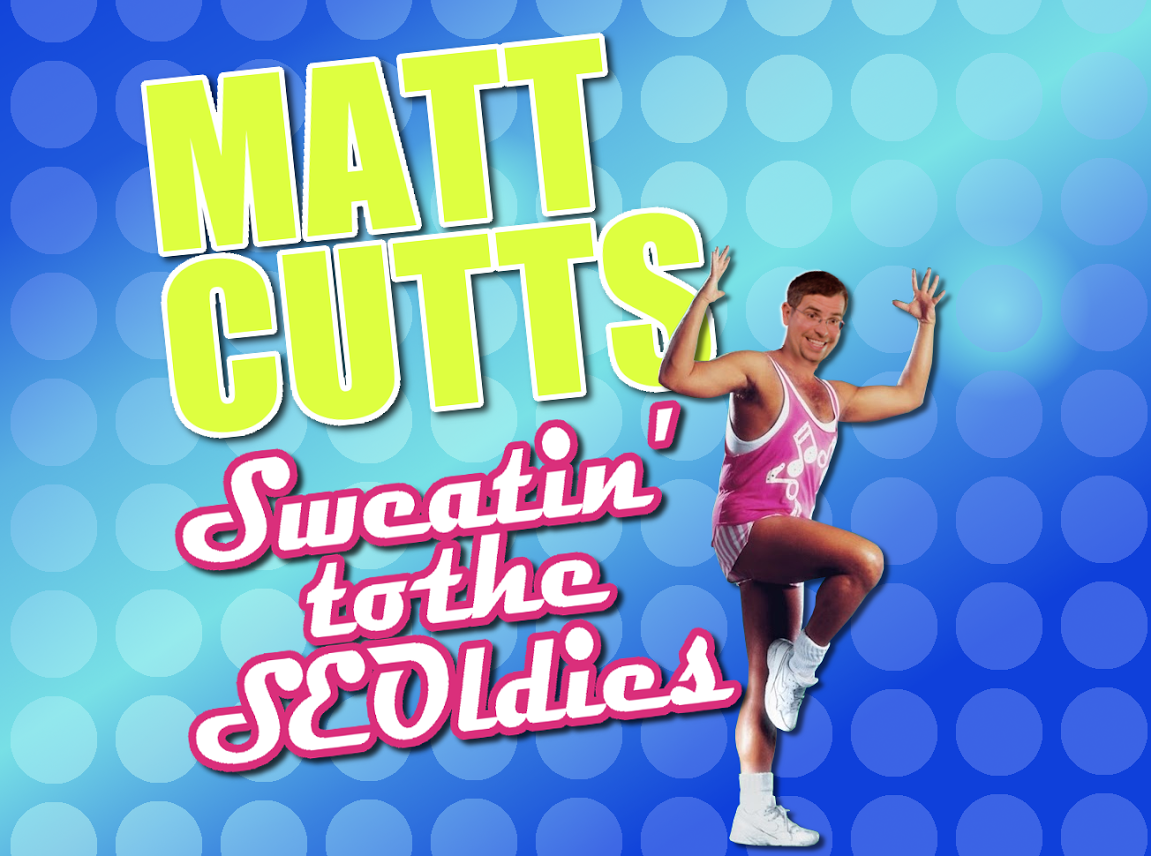 What Cutts means is that you should only be building links that you have to work hard to build. If it’s an instant submit link, then that link is a piece of junk, and unlikely to boost your rankings. Google has officially blockaded the easy route.

You can’t completely dismiss the concept of quantity. One link, no matter how powerful, isn’t going to place you on page one for a competitive search query. But don’t seek any link just for the sake of building more links. Quantity should not be your primary concern: the emphasis is now on quality.

The characteristics of a truly quality link is going to vary somewhat from niche to niche: not every niche has an obvious lynchpin. But there are a few traits that make a quality link a quality link.

I have often likened Google’s algorithm to a democracy, and I’m hardly the only person to do so. This is because Google counts a link as a vote from one site for another. The difference between Google’s democracy and American democracy is that not all votes are equal in the eyes of Google. Say what you will about American democracy--and I could say plenty--but my vote is counted just as often as Charles Koch’s vote.

In a way, Google has devised their own class structure, and Becky Sharpesque social climbing is rewarded. If you want to be seen with the upper class of your niche, it is advisable to appeal to the sites that already have climbed the heights of digital social stratification.

This is not easy. Capturing the attention of authority webmasters is difficult because they are busy and they receive a flurry of link pitches. They also understand the value of a link, so they aren’t going to link out just for the sake of linking out. It shouldn’t be easy though. It’s better for Google and it’s better for all of us when link builders are forced to work for their links. When link builders are forced to work for links, it means that Google is getting better at providing the kind of results that users want and eliminating the junk.

Apart from being an SEO, I’m also a, you know, human. But even in my free time, Google is a part of my everyday life. I don’t know why someone insists on dropping a new phonebook at my doorstep every few months: I look up business numbers on Google. When I’m looking for further information into a news story I’m interested in, I often turn to Google. If Google really wants to be the Hal 9000 once dreamed up by Arthur C. Clarke, it’s in their interest to be in the business of providing the best results they possibly can. 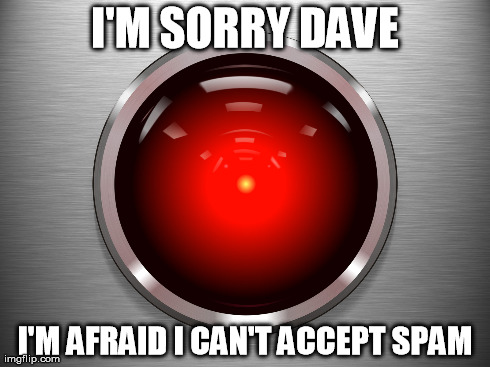