Farewell, and Thanks for All the Links

I’ve worked at Page One Power for a little over three years. It’s the second longest I’ve ever held a job. I worked a bit longer at the front desk of a hotel during my college years. That job was what it was for a college job; it provided me an ample amount of time to get my schoolwork done, along with my work for the student newspaper. And by homework and stories for the student paper, I of course mean facebook stalking my classmates.

I learned some things from that job, mostly that I never wanted to work in customer service again if I could help it. That, and children (and some adults) will sometimes confuse 24 hour hotel pools for bathrooms.

Jokes aside, I did learn a few things that I’m sure will be applicable for future jobs - maybe a few things I don’t even think about. But I’ve learned so much more working here at Page One Power and Linkarati.

The hotel I worked at was an established chain. I was just another employee in a mile high stack of HR files. When I came to work for Page One Power in April 2012, I was the sixth employee. Today, I’m sitting in an office with 80 some-odd employees, all of whom work for smaller teams enveloped within larger departments. There was no such thing as a department when I started. There wasn’t even a meeting room.

Author note: This is the only way in which I would ever compare myself to Drake. That, and I shoot jump shots about as well as a blind porcupine.

The entire time I’ve worked at Page One Power, the future has been bright (we’ll see what happens when 2017 rolls around).

I’ve held several jobs within the company during my three year tenure. I started out at as a link builder like everyone else does here. Eventually, I was managing a team of writers/link builders. The majority of my time, however, has been spent with the content marketing team. I was happy in all three positions, and I grew in ways large-and-small in each role.

The world of link building/SEO was relatively new to me before I started working here. I won’t bore you with the entire story, because I might inadvertently reveal something about my past. 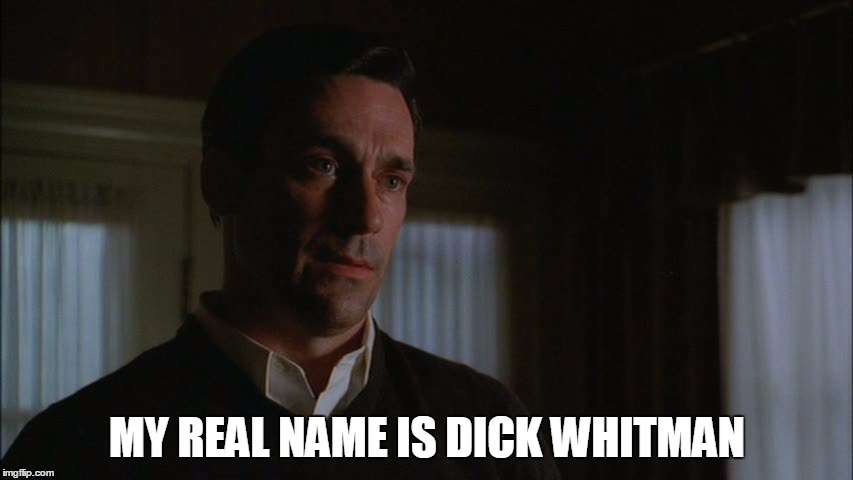 Okay, you caught me. Someone get me a cigarette, quick.

I’m beyond grateful for my time at Page One Power. I’m part of a devastatingly underemployed generation, and those my age who can find jobs don’t necessarily get jobs doing what they love.

I love writing. And I loved link building. They’re practically the only marketable skills I have (employers aren’t so impressed that I can do a riveting one-man version of Bohemian Rhapsody at karaoke). Not only do I get to write at Page One Power, but I’m routinely encouraged to be the best writer that I can be.

I’ve done a lot here that I’m proud of. When I managed a team, our work consistently delivered better returns for clients. On the marketing team, I watched Linkarati grow from a brand new media site to a respected, highly-visible industry blog in just 18 months. And yes, there was the time I won an office Halloween costume contest as my hair metal persona Rockin’ Roddy Rock. 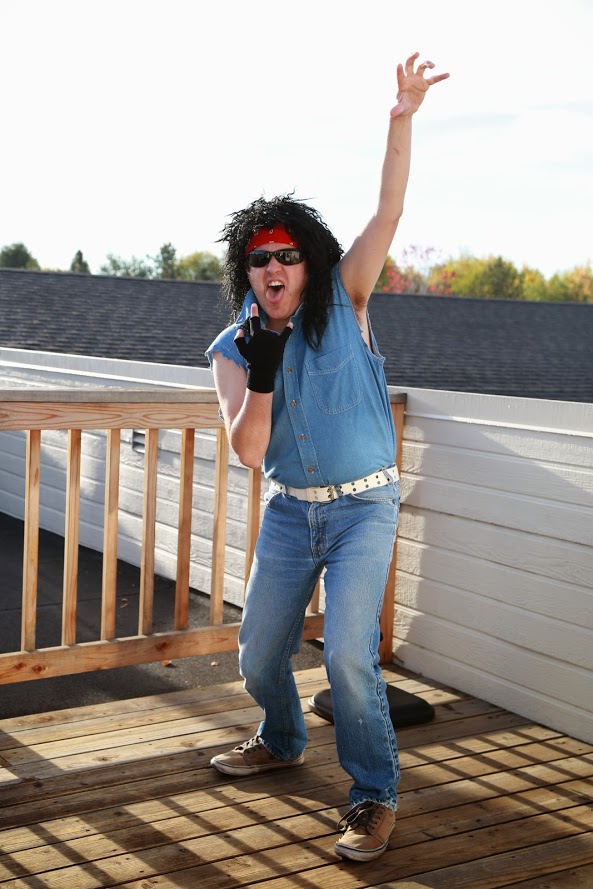 His hit song: “She’s Venom in Denim.” Seriously, how is that not the name of a Warrant or Twisted Sister song already?

So why am I rapping all nostalgic today? Well… 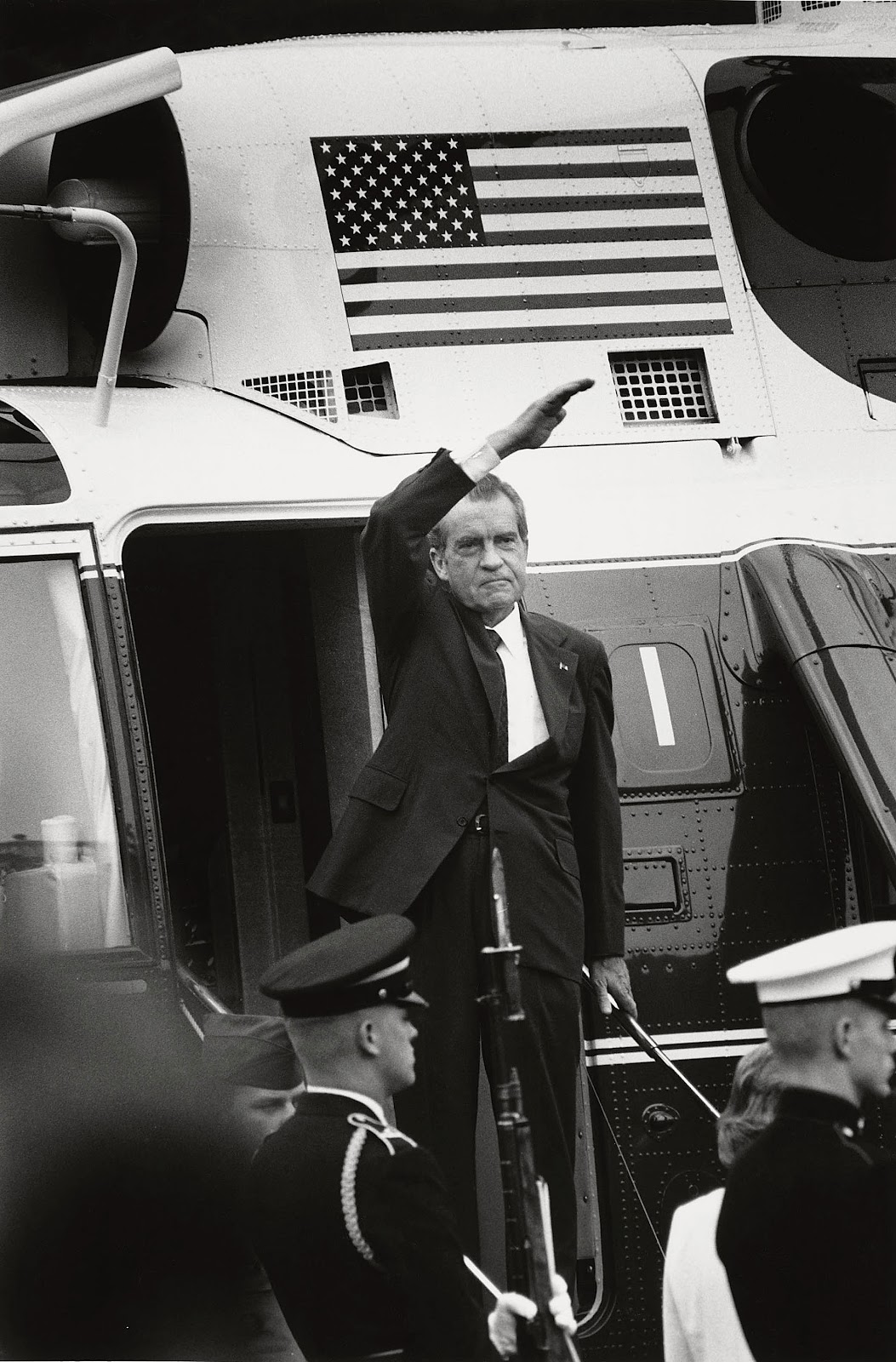 Okay, so it’s unfair to compare myself to Nixon. For one thing, I have much better hair. More volume anyway.

And I’m not leaving in disgrace. I am, however, leaving.

I hope you don’t mind if I don’t share too many details. I may work in online marketing, but I also believe in the right to any modicum of privacy I can be afforded (a walking contradiction if I’ve ever heard one).

I’m not being fired/forced out - it’s a voluntary move. The primary motivation of my move is simple: I want to live in a bigger city.

Boise is great. Really great. And I will forever value the three years I’ve lived here on both the professional and personal levels. But the thirst for big city living is in my blood. I’m the first person in my family for several generations who wasn’t raised in New York City. I got the Pocatello, Idaho experience instead, a town where it’s literally illegal not to smile. And when your town is notorious for repelling big name businesses and being a hotbed for illicit drug manufacturing, what’s not to smile about?! Calling Pocatello the smile capital of America is like calling Wisconsin the refuge of the lactose intolerant.

Starting in August, I will be living in a city that ranks in top 30 of population, has a team in all four of the major professional sports leagues, and is only a hop, jump and a skip away from one of the most legendary music venues in North America.

This is an incredibly bizarre post for me to write, so I won’t take too much more time. I have a tough time being openly sentimental, despite what copies of Breakfast at Tiffany’s and Love Actually on my DVD shelf might imply. I wouldn’t call myself a grinch or anything - I’m just more of finale of Seinfeld guy, rather than finale of Friends. 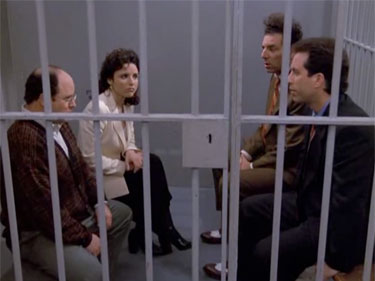 “What’s the deal with four rich white people finding themselves in a jail cell?”

I want to thank everyone who helped to make Linkarati what it was. It may no longer have it’s own separate domain, but that wasn’t due to failure. We built up a considerable readership, and I’m grateful that I got to be part of a media site that experienced such an unusual upward trajectory. That’s not possible without the help of other influential people who saw the value in what we were producing, and altruistically amplified it. Thank you so much.

But most importantly, thanks to these people:

I can’t begin to express how inspiring it’s been to come to work everyday with a plethora of people who bring such high levels of creativity, intellect, and vigor to their daily tasks. Boise has an artistic community that is sorely underappreciated, and Page One Power has been able to recruit many people from that community. Such an employee pool has been the catalyst for essential innovation. The creative environment that’s been carefully cultivated here has pushed/challenged me to become a better writer and a better worker. And on a personal level, there are ridiculously funny, engaging people that work here. I’ve made connections here that I hope last a lifetime.

This is the point of the post when all of the emotional characters from Inside Out have one hand on the control panel. I’m excited for my future, but sad to be leaving behind such a talented group of people. I’m coming to fully understand the definition of “bittersweet.”

So once again, thank you all so much. To paraphrase one of my role models, Edward R. Murrow: 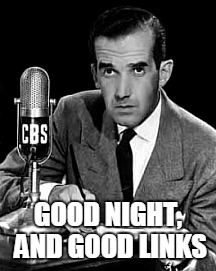