A Link Built is a Link Earned

Maybe you haven’t noticed, but there’s been a debate in the SEO community over semantics recently. It’s a debate we’re having not only in the comment sections of Search Engine Journal/Land/Watch, but in our own office.

What is the difference between link building and link earning?

It’s a fair question. More people are interested in link earning than ever before, at least according to Google Trends.

Much like Matthew McConaughey’s reputation as a serious actor, link earning didn’t exist prior to 2011.

To be fair, link earning has always existed - there was just never a name for it, other than good PR, maybe.

The idea behind link earning is simple: people will link to your website just because it’s a 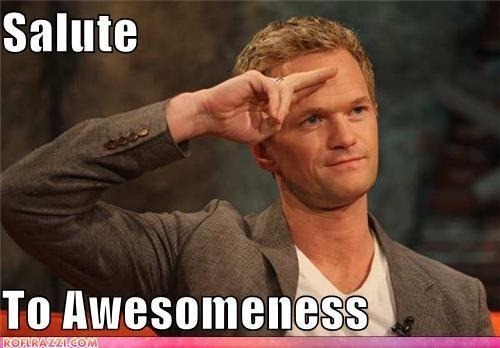 Let me be clear: I think link earning is great. If you can build your backlink profile without engaging in manual promotion, more power to you. Yet let me be clear again: link earning isn’t a plausible strategy for the overwhelming majority of websites, particularly newer ones.

If you’re a newer website, or a site with minimal brand recognition, the Internet is the hardest game of Where’s Waldo. Everyone is wearing a sweater with red and white stripes, a beanie, and glasses. Oh yeah, and you’re Waldo.

In this instance, Waldo is doing pretty bad, because no one can find him! How is he supposed to build his brand if he can’t raise his hand to grab attention?

That’s what link building is: it’s a digital form of promotion that allows the rest of the web to know who you are and why you matter so they will link to you.

And you need links. They are one of the most important ranking signals that Google uses in their algorithm. Google, remember, is the biggest director of online traffic in the world. If you want any kind of success, you need to be visible in organic search.

Yet if you don’t have links, you can’t exactly expect people to just stumble across your site and link to it. You have to do the work yourself.

It's Not Easy Being Linked

Links are the most valuable currency on the web. Without a healthy backlink profile, a site has very little chance of gaining any amount of real popularity.

So now imagine a link as a paper bill. In a link building utopia, webmasters would be like this:

A respectable webmaster isn’t going to link to just any and everyone. That would have calamitous potential.

Webmasters want to know who they are linking to, because they understand the power of the link. Forget the algorithmic value for one moment, and let’s just focus on the trust issue.

Because in 2015, a website’s popularity relies heavily on the issue of trust.

Users have more options online than ever before. Even relatively obscure niches are increasingly competitive.

To set yourself apart from your competitors, you can do any number of things: 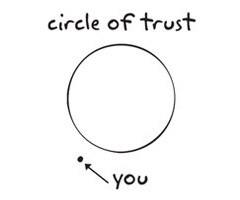 Okay, so that wasn’t really a “list,” but you get the point.

If your audience loses trust in your website, believe me, they will move on quickly. It’s not like cancellation of a gym membership, which ordinarily requires a photo ID, a letter of cancellation, two copies of your birth certificate, blood samples of a relative, and your mailman’s social security number. Yes, I had trouble quitting my last gym. Why do you ask?

All a person has to do to be done with your website is point the mouse in the direction of the search bar.

The relationship between website and audience is almost entirely built on trust. The second an audience feels you’ve compromised your principles as a website, they’re onto someone else.

A series of junk outbound links can break that trust. If a visitor to a site clicks on a link that takes them somewhere they don’t want to go, they’ll blame the original site and come away with a negative impression.

Imagine a scenario in which you’re voting for your party’s nominees in a presidential primary. You have two choices (which means you’re definitely not a Republican). Do you:

Hopefully you’re like me, and you want candidate A, who is tied more to their constituency than their donors. I trust that candidate more to act in my interests. Note: Even for a second, wasn’t it nice to pretend that candidate A could be an actual person?

So yes, a website should be obsessed with it’s credibility.

As such, a website should be obsessed with your website’s credibility.

You've Got Mail, and Lots of It

Lots and lots of emails. So many emails that by the end of the project, he’ll look like: 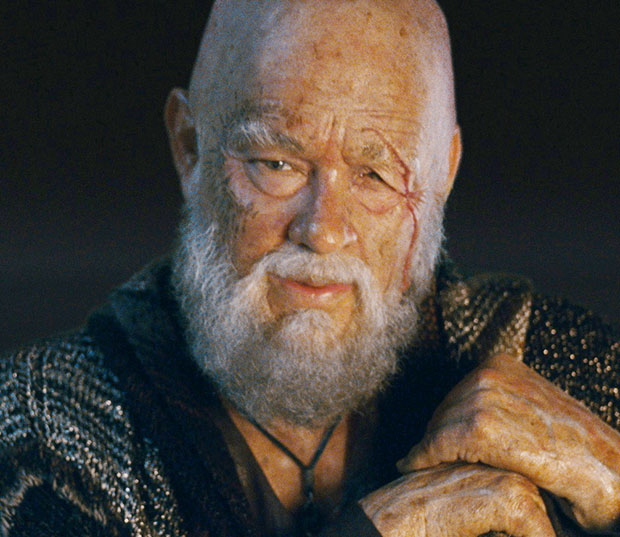 And these emails can’t be generic. They can’t be like one-size-fits-all newsletters. Every email has to be tailored to a different webmaster, and has to explicitly state why they should link to the site in question And it will ordinarily differ from site to site. Some sites will have a resource page that; others won’t. Some sites will have a content gap you could potentially fill; again, others won’t.

You have to look at every potential link opportunity as a case-by-case basis.

Is that not difficult enough for you? Then consider the fact that a webmaster of a site with even a modicum of authority is barraged with similar requests everyday.

Webmasters aren’t going to go out of their way to unearth your inherent linkability. They don’t have the time, and it’s not their job. It’s up to you to effectively explain your worth to them. And to quote Ziggy Stardust, “It ain’t easy.”

So to recap, a link builder has to:

Oh yeah, and if the site isn’t linkworthy to begin with: 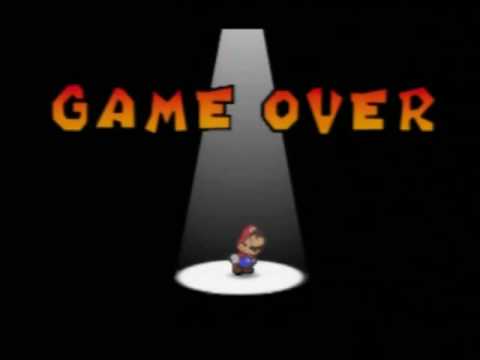 Which begs the question: How is a built link not an earned link?

Why does the webmaster’s method of discovery matter? So what if you had to manually promote it to a specific person. If anything, isn’t that more impressive? Not only did you have to create a linkable asset, but you had to prospect for sites and promote that asset on an individual basis! In my opinion, that’s earning a link.

That webmaster still has to make the editorial decision to link to you. There’s nothing a link builder can do to force a webmaster to place a link. Nothing legal or ethical anyway.

And that webmaster won’t link to you unless they think your site is worth it. There’s too much at risk for them to link to a questionable site.