A few days ago, it was April Fools’ Day. As a stand up comedian, it’s one of my favorite times of the year. But I’m only a comedian by night. By day, I’m doing this: writing about SEO, specifically link building. Right now in our industry, it feels like anything but April Fools’. It feels more like a Google Halloween.

Google is always issuing penalties, but the fear of penalties is as rampant as I’ve ever seen it in my time as a link builder. Is Google penalizing now more than ever before? I don’t know to be honest; I don’t have the numbers. Some would argue that the MyBlogGuest penalty (the most controversial in the past month) was merely another stump speech in a well-executed FUD campaign.

I say “well-executed” because it worked. I’m seeing articles called “Is Link Building Dead?” from the last people on earth I would expect to write such a piece.

The value of links, and the process of building them, is not dead. It can’t be. Amit Singhal, head of Google search, said this in a recent interview:

I don’t think Google is killing link building. They are, however, making it harder. Granted, I haven’t been a link builder since the beginning, but the days of building a link to irrelevant, low-quality sites--think article directories--are over. Those days have been over for a while now, but it seems Google is expanding the definition of a “low-quality site” to an ever larger scale.

If you take your time during link prospecting, however, you should be able to detect and cast aside these “low-quality” sites. Indeed, with proper link analysis, your list of prospects should only include prospects that will increase your:

At Page One Power, we call the phase of analyzing link prospects “the smell test.” Here are some of the items to consider during that test; please don’t turn up your nose.

This is fundamental to be sure. It’s one of those things that’s so obvious to me that sometimes I forget it’s not to others. It’s been preached to me since I started as a link builder: relevancy first.

When gathering target sites, don’t include anything that isn’t relevant to the site you are building links for. Google will catch you eventually, and they will penalize you for it. Not only that, but if it is a site irrelevant to yours and it still agrees to publish your link, that should be a warning sign that the site is bad.

Relevancy is usually pretty simple to detect: if your site sells baseball memorabilia, and you find a link prospect that is devoted to the history of the New York Mets, that site is relevant. Both sites deal specifically with baseball’s past.

Again, this is a fairly simple concept, but it’s the most important concept for the smell test. That’s why it goes first.

The best way to gain authority in Google is to get links on other authority sites in Google; the ones in your niche anyway. Obviously it’s easier said than done, but it’s a link building fundamental.

The MozBar--one of the best SEO tools available--has a function that measures the authority of a domain. The authority is measured on a scale from 1 to 100, 100 meaning highest authority. This number is based off a slew of factors, ranging in everything from number of linking root domains to MozTrust. The logarithm used to determine domain authority is designed to estimate how a certain site may rank in Google.

Google uses an algorithm comprised of 200+ elements to deliver its search results. Of course, this algorithm is a mystery to anyone that doesn’t receive a paycheck from the company. That doesn’t mean there haven’t been educated guesses. Every two years, Moz conducts a case study to figure out what these ranking factors might be. For more on how domain authority works, check out how Moz describes it.

Traffic is, unfortunately, not something you’re going to be able to measure with 100% accuracy. The only way you would be able to do that is with Google Analytics access to the site in question.

However, there are some ways to gauge at least some traffic that a potential link prospect attracts. SEMRush can report the search engine traffic of a domain. According to this study, search engines are responsible for more 47% of internet traffic, probably more. It’s fair to say that SEMRush provides you with a healthy sample of a site’s traffic.

If you are looking at a link prospect, check the other links they have. If you find a bevy of unnatural/irrelevant links, that’s a sign that you are entering into a bad link neighborhood, something you don’t want to be a part of.

Does that mean you have to check EVERY single link? Not at all. That would take up an exhaustive amount of time.

A quick perusal should do the trick however. Glance at 2-3 pages on the site. Check to see if there are any links to point to sites that are spammy or irrelevant. If you come across a site that is called baseballenthusiast.com, but it’s hosting an article called “Shower Curtains for Spring,” that’s all three strikes right there.

This ties into traffic to an extent, but there is such a thing as a domain that has high traffic but low social engagement. Here’s an example: 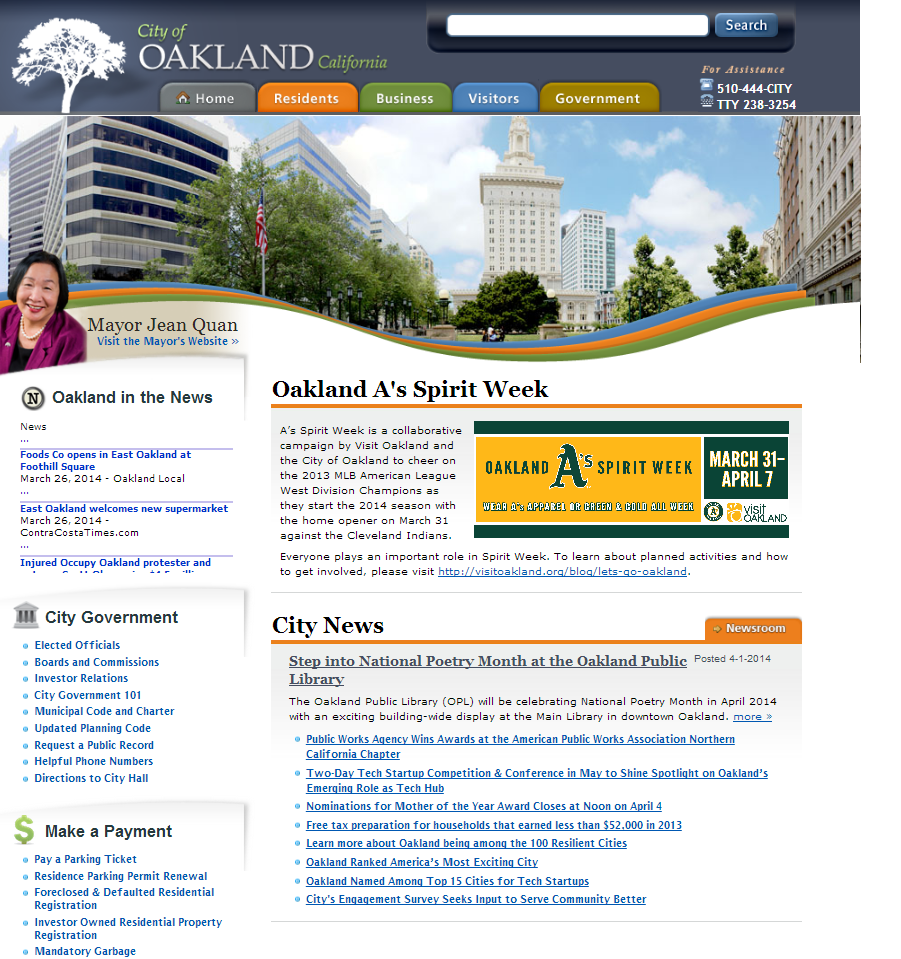 According to SEMRush, Oakland’s site gets approximately 60,000 search engine clickthroughs a month. What is there to engage with here though? I can’t imagine that anyone is retweeting their freshly paid parking ticket. There’s no blog to leave comments on either.

If you are looking to build links with, say, guest posts or infographics, social engagement is something you should be cognizant of during your link prospect analysis.If you’re contributing a guest blog post, you want to increase your chances of social shares to the best of your ability. It isn’t because social shares are weighted heavily in Google’s algorithm; there is no evidence to suggest as much. What good social engagement can lead to, however, is relationship building, which in turn leads to links.

I know all of this sounds like a lot of time when you read it in an article like this, but most of the time it’s not. It’s just a matter of knowing where to look and what to look for. Just like with anything to do with link building, that comes with time. It remains an essential skill however, one that will save you in the long run.